Will the Smart Lighting train ever leave the station?

Across the globe cities are installing LED lighting to save energy and CO2. However smart lighting installations remain the exception, not the norm. Why are cities choosing not to install controls? Why don’t they want to be “smart”?

Cities in the US that choose to install LED street lights with lighting controls are facing some serious obstacles. Utilities are none too eager to reduce  energy tariffs for street lights that employ dimming, primarily because it will result in reduced revenue. Utilities simply don’t have much incentive to reduce their own income. In order to get any savings from reduced energy consumption, utilities routinely force cities to buy back light fixtures, poles and wire at inflated rates in order to install new LED streetlights. In many cases the existing equipment being sold requires maintenance to be brought up to code, significantly raising the already inflated price the utility demands.

This issue is typically the number one obstacle to adoption of smart lighting today and there is no easy resolution in sight. Utilities answer only to the state public utility commissions (PUC) and they enjoy a high degree of autonomy. Unless the PUC incentivizes energy conservation and reimburses them for the lost revenue, utilities will continue to put up hurdles to slow the adoption of smart lighting that can potentially reduce energy consumption (and their revenue) by up to 77%. This is particularly vexing at a time when the world is trying to meet ambitious green house gas (GHG) reductions to meet COP21 goals. Cities have little recourse and the financial case for a LED conversion project is seriously undermined if they can’t reduce the energy costs to reflect the actual amount of energy being used.

In the few street lighting projects with smart controls installed to date, most are not using controls to adjust lighting levels to match the recommended illumination levels in standards like the IES RP-8. This means that these cities have decided that the 30-40% reduction in energy from increased LED efficacy is enough and they will leave 50% of the potential additional savings on the table. But the utilities are not the only challenge to using controls to dim lighting. 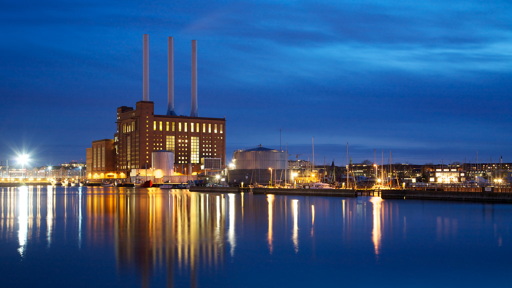 Fear of the Dark

The public has been taught for decades to believe that more light equates to more safety, so any discussion of reducing lighting levels is often filled with more fear and emotion than facts. Fear is a powerful motivator and the public is not shy about letting elected officials know about their concerns regarding any change to public lighting policy. While there is no definitive research supporting the claim that increased lighting levels reduces crime or accidents, some research does show that brighter lighting does increase the public’s “feeling of safety”. Introducing facts, logic and research into an emotionally charged discussion on the appropriate level of lighting needed for public safety is one fraught with potential danger; especially for elected officials hoping to remain in office after the next election. 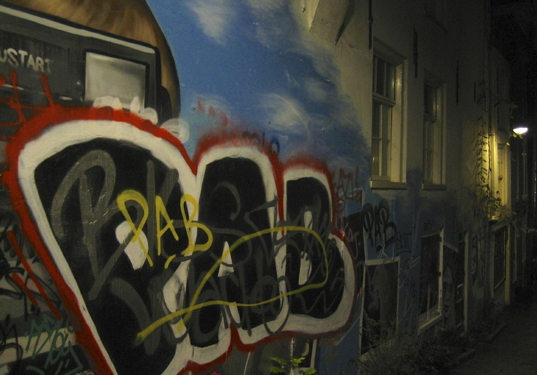 Eight years after the worst economic crisis in almost a century, cities are still struggling financially and finding money to invest in infrastructure projects like street lighting can be difficult. Few have the funds sitting around on the balance sheet, so they must find innovative ways to finance the installations with the projected energy saving costs. They have several options available including bonds, leasing, and energy service companies (ESCO) administered energy savings performance contracts (ESPC). Unfortunately some have found that ESPCs can end up costing more than predicted. Choosing a qualified ESCO that has experience with public lighting is essential, but scrutinizing estimates of current actual energy usage, maintenance costs and potential savings can be challenging to city staff. The profit for the ESPC is often included in the margins on equipment/labor and audits, so cities must know the actual costs of contracting for the installation traditionally in order to accurately compare an ESPC with alternatives like outright purchase and leasing. However the combination of turnkey outsourcing of a technically complex project, and a guarantee of future energy savings/costs can still be very compelling reasons for most cities to consider an ESPC. 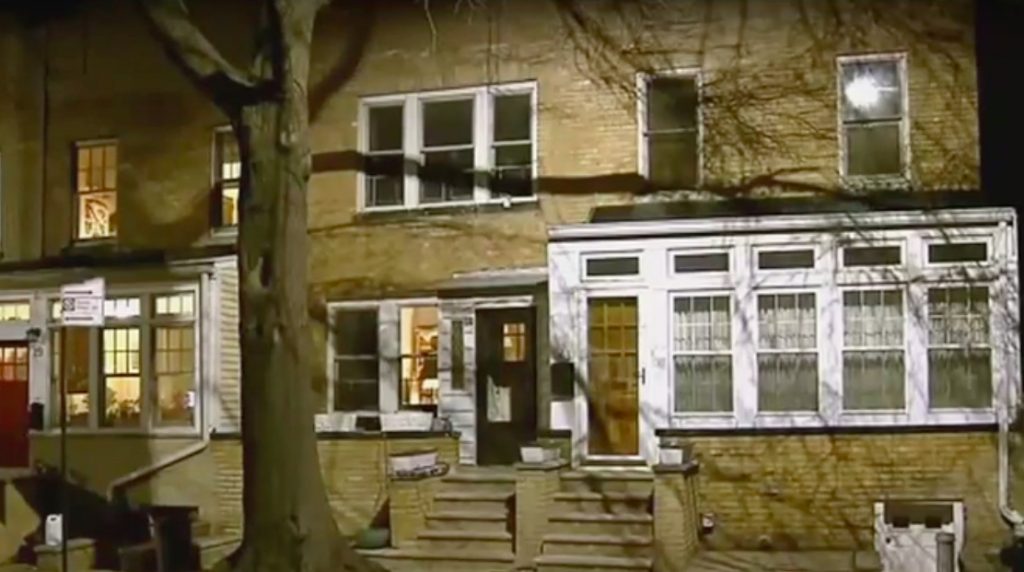 Even in the cases where cities install controls, many are finding that the minimum recommended illumination levels are too bright, especially in neighborhoods. Broad spectrum white light from LED improves visibility significantly over older high-pressure sodium (HPS), and the standards that seemed to be just about right using HPS appear too bright to many people. In addition, the higher CCT options available with LED increase the impact of glare and light trespass. This has become a contentious issue with many residents who complain that the cool-white lighting from higher CCT LED fixtures makes their communities feel more like a strip mall, parking lot or maximum-security prison. Research has been done that shows that white LED light has the same small target visibility at 50% of the illumination level of HPS. This means that cities that dutifully follow IES RP-8 and install LED using the minimum recommended luminance, may still find that the public may line up to complain vociferously. Lighting standards just haven’t evolved as quickly as the technology and this remains one of the most compelling reasons to install controls with any new LED project. Standards will be updated and cities with controls can take advantage of the reduction in recommended levels instantly. Hey, now that’s “smart”…

Whether they will actually reap the benefit of the reduced energy costs may unfortunately depend on how quickly utilities are “encouraged” to embrace energy conservation and pass the savings on in the form of reduced energy tariffs.